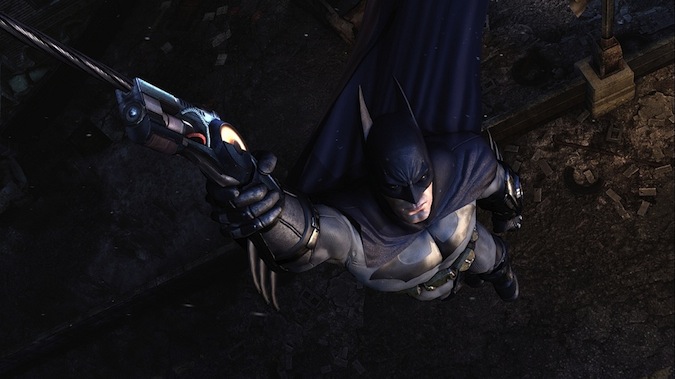 Some people loved it, many people hated it!
Personally, I will admit that Ben Affleck was a good Batman and an even better Bruce Wayne. Superman was great at the looks as always. Obviously, all the budget of the movie was spent for their salaries and some visual ...

In our last post, pendulums were the main subject. As we mentioned apart from the obvious scientific interest this “device” served for a long time as a time keeping method. More precisely from 1965 until the 1930s.

The pendulum clocks were using a swinging weight as a “timekeeping element”.
It worked because pendulums are harmonic ...