10 formulas a Doctor should know 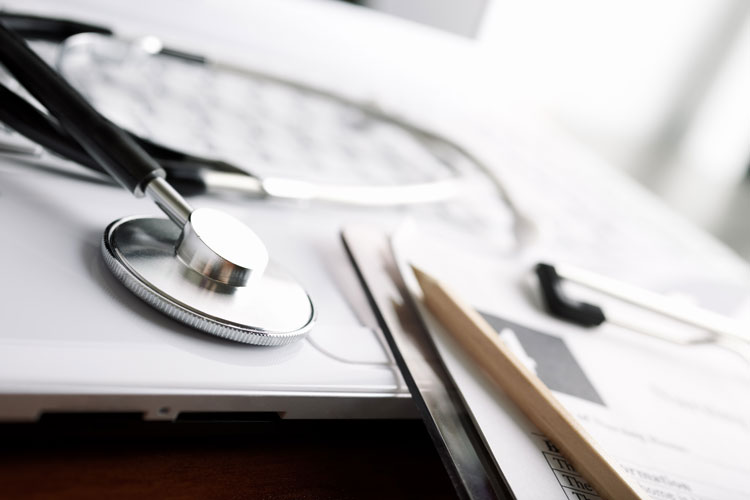 Doctors are smart people but lots of them hated math in school and though that after becoming doctors, they would never have to solve an equation again!
Well think again, while reading the 10 formulas a Doctor should know and use.

Blood pressure is related to the wall tension of the artery or vein, according to the Young–Laplace equation (assuming that the thickness of the vessel wall is very small as compared to the diameter of the lumen). For the thin-walled assumption to be valid the vessel must have a wall thickness of no more than about one-tenth (often cited as one twentieth) of its radius.

The body mass index (BMI), or Quetelet index, is a heuristic proxy for human body fat based on an individual’s weight and height. BMI provides a simple numeric measure of a person’s thickness or thinness, allowing health professionals to discuss overweight and underweight problems more objectively with their patients.

Cardiac index (CI) is a vasodynamic parameter that relates the cardiac output (CO) to body surface area (BSA), thus relating heart performance to the size of the individual. CI stands for Cardiac Index, CO for Cardiac Output and BSA for Body Surface Area.

Cardiac output (Q or or CO as you read at the above equation ) is the volume of blood being pumped by the heart, in particular by a left or right ventricle in the time interval of one minute. SV stands for Stroke Volume and HR stands for heart ratebit*min.

Renal function, in nephrology, is an indication of the state of the kidney and its role in renal physiology. Glomerular filtration rate (GFR) describes the flow rate of filtered fluid through the kidney. Creatinine clearance rate (CCr or CrCl) is the volume of blood plasma that is cleared of creatinine per unit time and is a useful measure for approximating the GFR.

Ejection fraction (EF) is the fraction of blood in the left and right ventricles pumped out with each heartbeat. EF is applied to both the right ventricle, which ejects blood via the pulmonary valve into the pulmonary circulation, and the left ventricle, which ejects blood via the aortic valve into the cerebral and systemic circulation. the volume of blood within a ventricle immediately before a contraction is the end-diastolic volume (EDV).

10 Trigonometry equations a student should know