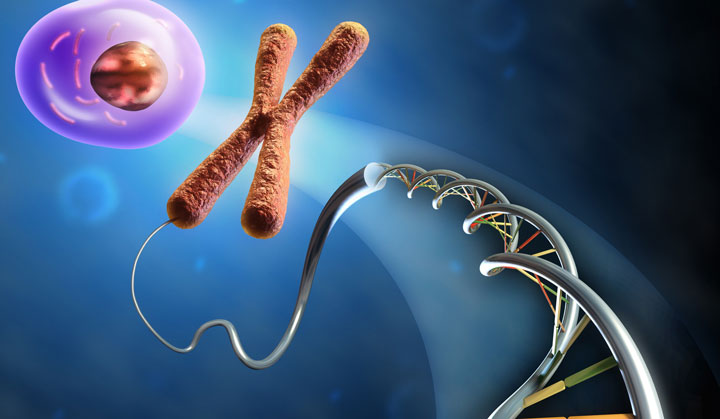 Well, Biology is the only science in which multiplication is the same thing as division. Although, that principle doesn't apply on Biology equations. Let’s have a look at the 8 most important of them.

In biochemistry, the binding of a ligand to a macromolecule is often enhanced if there are already other ligands present on the same macromolecule (this is known as cooperative binding). The Hill coefficient provides a way to quantify this effect.
It describes the fraction of the macromolecule saturated by ligand as a function of the ligand concentration.

Michaelis–Menten kinetics is one of the best-known models of enzyme kinetics.The model takes the form of an equation describing the rate of enzymatic reactions, by relating reaction rate to the concentration of a substrate.

In order to calculate the above Michaelis-Menten equation, you need the Vmax. It is calculated with this formula. The reaction rate increases with increasing substrate concentration, asymptotically approaching its maximum rate attained when all enzyme is bound to substrate.

In respiratory physiology, airway resistance is the resistance of the respiratory tract to airflow during inspiration and expiration. In fluid dynamics, the Hagen–Poiseuille equation is a physical law that gives the pressure drop in a fluid flowing through a long cylindrical pipe. While the assumptions of the Hagen–Poiseuille equation are not strictly true of the respiratory tract it serves to show that, because of the fourth power, relatively small changes in the radius of the airways causes large changes in airway resistance. The airway resistance is depended on the length of pipe and the radius of the pipe.

We are talking Astro-Biology now. Drake equation is a probabilistic argument used to estimate the number of active, communicative extraterrestrial civilizations in the Milky Way galaxy.
R stands for the average number of star formation per year in our galaxy, L is the length of time for which such civilizations release detectable signals into space and ne is the average number of planets that can potentially support life per star that has planets.

Yet another Astro-Biology formula. The Earth Similarity Index, ESI or “easy scale” is a measure of how physically similar a planetary-mass object is to Earth. It is a scale from zero to one, with Earth having a value of one. The ESI was designed to measure planets, but the formula can also be applied to large natural satellites and other objects. The ESI is a function of the planet’s radius, density, escape velocity, and surface temperature.