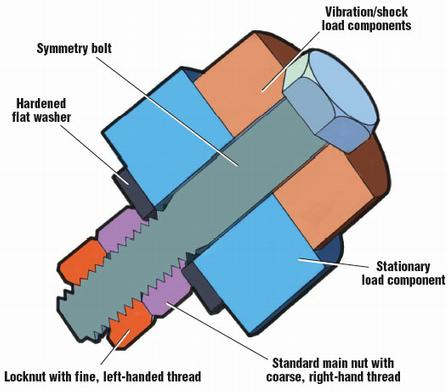 Bolts are for the assembly of two unthreaded components, with the aid of a nut. Screws in contrast are used with components, at least one of which contains its own internal thread, which even may be formed by the installation of the screw itself. Many threaded fasteners can be described as either screws or bolts ...