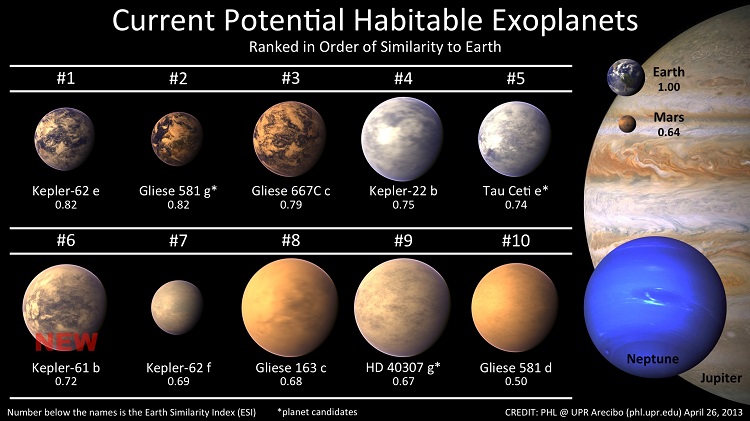 Do you know Elon Musk? He is a Genius Billionaire Playboy Philanthropist. Well we are not sure about the Playboy part, but when you quote Tony Stark you do it correctly.
Some people may think that he is just like Tony Stark or (if you are a DC Universe fan) Ray Palmer (AKA "The Atom"), but others might think that he is more like a Super Villain (no wonder he looks like Malcolm Merlyn, Green Arrow's Nemesis).
In a recent appearance at "The Late Show", Elon Musk advised mankind to leave earth and find shelter to other planets, Mars for instance. And then, in order to make Mars suitable for people to live he proposed to Nuke its Poles!! You can see it by yourself if you find it hard to believe.

Some days and probably a Bruce Wayne's alter ego visit (Batman… Duh!) later, Musk clarified those comments a bit further. He doesn't want to nuke the surface of Mars, he just wants to nuke the sky over the Martian poles every couple of seconds.
The idea, is to create two tiny pulsing "suns" over the regions. "They're really above the planet, they're not on the planet" Musk said. Every few moments, he wants to send a large fusion bomb over the poles, to create small blinking suns. "A lot of people don't appreciate that our Sun is a large fusion explosion," he said.
The tiny suns would then warm up the planet and turn any frozen carbon dioxide into gas. CO2 is a potent greenhouse gas, meaning it absorbs and traps heat. The more of the gas that's in the atmosphere, the warmer the surface of Mars becomes.

In order to propose Mars as a planet suitable for immigration, he probably used the Earth Similarity Index.
The Earth Similarity Index, ESI or “easy scale” is a measure of how physically similar a planetary-mass object is to Earth. It is a scale from zero to one, with Earth having a value of one. The ESI was designed to measure planets, but the formula can also be applied to large natural satellites and other objects. The ESI is a function of the planet’s radius, density, escape velocity, and surface temperature.