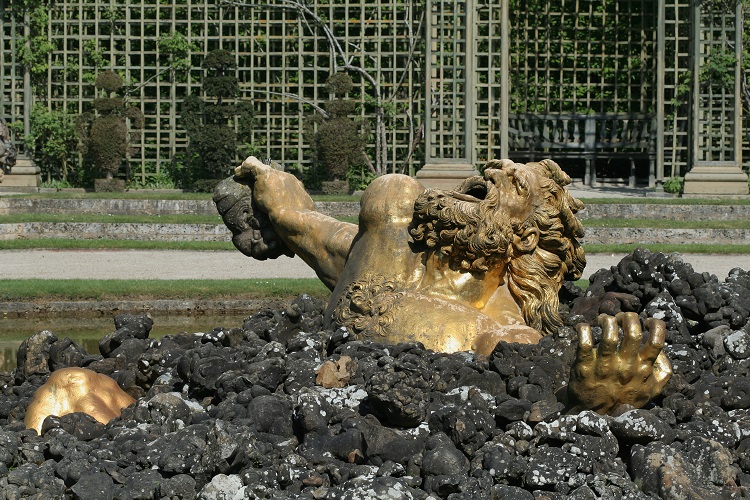 One of the great stories is the one with the Gigantomachy. Long story-short, some Giants gathered and thought that it would be a great idea, to fight the Greek Gods and take ... 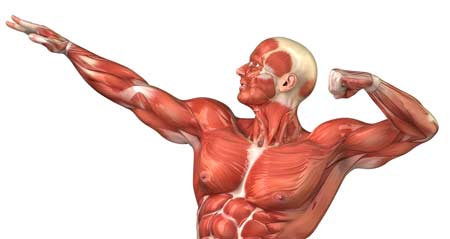 About a month ago, we discussed bones and equations. Today we are talking muscles.
A new high tech accessory surfaced lately. It is an armband that promises that will make you control everything with your hand gestures. Pretty much like Tom Cruise in Minority report, but even cooler.
The basic principle is that while you ... 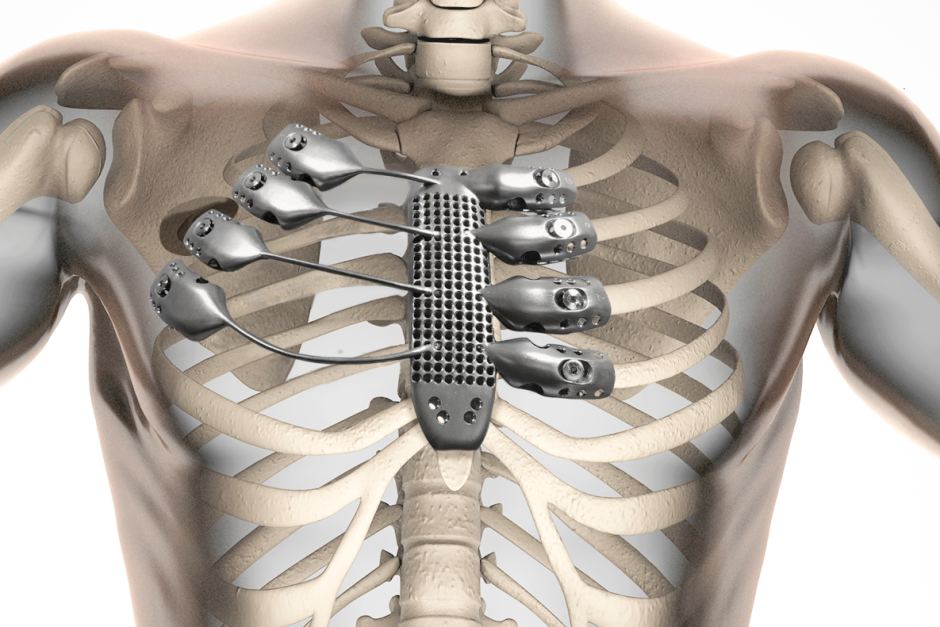 Recently a patient in Spain received recently, a 3D printed titanium sternum and ribs as an implant.
Due to the patient’s condition, doctors needed to cut and remove the sternum and some ribs. Usually, they are being replaced by a titanium plate, which is becoming unstable after a certain amount of time. But this ...